So Early January 2018 I was asked for my availability to collaborate in a music video. At first I was "What? a music video?"

Then after a few discussion it became clear they wanted to use my illustration for an Official Lyric Video before they created the Official Music Video. 😆

We held several meetings between me, the music label and the artist, it was Ussy Sulistiawaty dan Andhika Pratama. From there I learnt that they are covering an old song by Kerispatih - Sepanjang Usia. They covered this song for their 6th wedding anniversary, how sweet it is. 😍

So, I managed to illustrate for them several illustrations showing their affection and love, and the label compile and edit them into an Official Lyric Video. You can watch it here, and don't forget to show some loves. 😬

Hope you enjoy and see you later on next post. 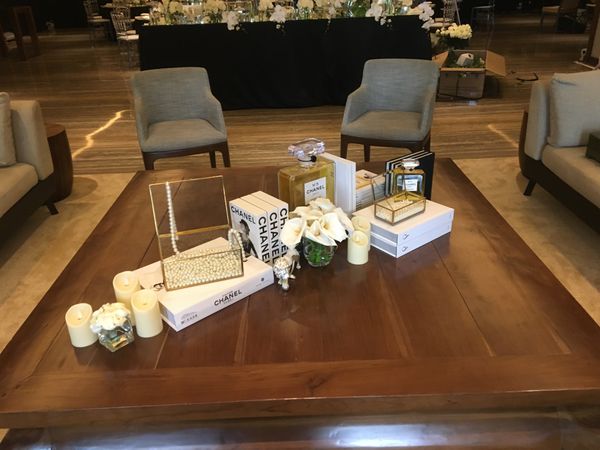 When Chanel contacted me, it's like a dream come true! It was like 10 days before the event when we conducted a meeting and having some sort of discussion. " 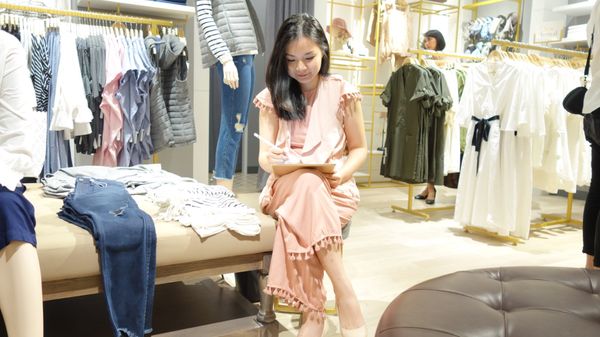 et cetera was going to celebrate their new concept store at Grand Indonesia and they need something new and fun for their guests during the event. So I offered them